Listen to all of Ollie's pre-Exeter City press conference. The Mariners go into tomorrow’s match against in-form Exeter City on the back of last Tuesday’s 2-1 win at Crawley – but boss Holloway wants that sort of display to be the rule rather than the exception.

Listen to the pre match thoughts of Town boss Ian Holloway on freeview.

On the injury front, Ollie says that Max Wright is a doubt for Tuesday night, but he has confirmed that Mattie Pollock is fit again and will come back into his squad.

Speaking on iFollow Mariners, he said: “Max Wright’s got a sore hamstring. I’d love to be able to say ‘same team, same subs’ for once - but Max might not be fit.

“I’ve also got Mattie Pollock and Kyle Bennett coming back, so I could add those two in.

“With five subs I might be able to start Max even though he’s a bit wobbly - and if there’s a problem bring him off. So that will help.

“What I want – and I have told them all – give me the result I want, give me the performance I want, and you will stay in the team.”

Tuesday’s game marks the start of a hectic fixture schedule for the Town boss which will see the Mariners play Tuesday-Saturday-Tuesday . . .

Ollie added: “It makes it difficult. You are either getting over the last match or getting ready for the next one, there is very little time for preparation for anything else – units of play, your back line your middle line, your front line – you can’t really do the bits you want to do. I’m trying to do it in a different way than ever before.

“Some of the stuff last Tuesday night was very exciting, we looked like we had pace and we could move. Hopefully, we can move forward from that.

“We are also going to have to get better at letting the opposition have the ball and us feeling confident about winning it back - and we have been working very hard on that with the time we have had.

“Hopefully we will see that in our next game, which will be a real tough one for us, but one we are looking forward to.”

The visitors opened the scoring through Ryan Bowman on 20 minutes but Town responded well and were level just after the half-hour when Luke Hendrie made it 1-1.

That signalled the start of the Mariners' best spell of the game but two Randell Williams goals just before half-time swung the balance back in favour of Exeter.

And as Town showed few signs of getting back into the contest after the break, Matt Jay's close-range finish put the result beyond doubt.

Just one change was made to the Grimsby starting XI following the victory at Crawley last time out, with Harry Clifton replacing the injured Max Wright.

Exeter sat fifth in the League Two table at kick-off, nine points ahead of their 18th-placed hosts and just one adrift of the top three.

They came into the game after securing a place in the third round of the FA Cup with a 3-2 victory at League One Gillingham on Saturday and that followed a 6-1 win against Colchester last time out in the league.

The visitors won the first corner of the game on five minutes when a cross from Josh Key on the right was headed behind but they were unable to turn it into a chance in front of goal.

McKeown was called into action for the first time two minutes later when a ball across the Town box was intercepted by striker Bowman. He played it to Jay but the keeper made a good block when the shot came in.

At the other end, Edwards made his way into the penalty area from the left but Hewitt was penalised for a handball when the ball was pulled back.

A searching, cross-field ball almost brought a chance for Edwards on 14 minutes but defender Pierce Sweeney was the one to bring it under control before clearing the danger.

A Town corner from the right was headed clear as the Mariners enjoyed their best-attacking spell of the game so far.

But when the deadlock was broken on 19 minutes, it was Exeter who took the lead. A corner from the left was not fully dealt with by the home defence and after the ball was played back into the box, BOWMAN was in the right place to steer it past McKeown.

Town's response saw Hewitt shoot wide from 18 yards after good work by Edwards, then Edwards' persistence saw him win a corner on the left but the ball from the flag was headed clear.

A mistake by Idehen on the halfway line led to a chance for Exeter to double their advantage as Jack Taylor raced clear but he could not beat McKeown, who stood tall to block the shot at his near post.

The Mariners created a good chance on 28 minutes when Edwards and Preston linked up down the left. The left-back crossed for Green but his header was caught by keeper Jonny Maxted.

Town kept pressing and three minutes later, they were level. Scannell was the architect, twisting and turning his way into the box on a superb run before chipping a great cross to the far post for HENDRIE to bundle the ball into the net.

After the goal, the hosts went in search of more and Edwards did well to win a corner when a cross from Hendrie broke for him after another good ball by Scannell.

Hendrie was the first to see a yellow card after a foul on 35 minutes, with Town now doing most of the attacking.

But the away side reclaimed their lead five minutes before the break. A through-ball from Archie Collins found WILLIAMS and he slotted it past McKeown and into the far corner of the net.

The Mariners had played well for much of the half but they fell further behind on 44 minutes when they were caught out down the Exeter right. Key cut into the box and played a low ball across the face of goal, where WILLIAMS took advantage to grab his second and the visitors' third of the evening.

Two added minutes were played at the end of the half and with no further opportunities for either side, Exeter went in 3-1 up at the break, despite the Mariners' best efforts.

Pollock replaced Idehen as the home side made the first substitution of the game ahead of the restart.

An early free-kick was delivered into the box by Rose but the ball was hooked wide by Hendrie at the far post.

Scannell created an opening on 49 minutes with a run into the penalty area from the right but his low cross was punched clear by Maxted at his near post.

Rose was booked for a foul on Jay as Exeter re-established their grip on the game, with the visitors dictating the play.

A long-range shot from Key looped up after taking a deflection and McKeown had to tip the ball over his bar for a corner.

The Town keeper also came off his line to gather a cross from Williams as the away side continued to look dangerous.

Bennett and Gomis replaced Clifton and Green on 64 minutes and a home penalty appeal came a minute later as a shot by Scannell was blocked but the handball claims were waved away by the referee.

And the result was put beyond doubt four minutes later when Exeter made it 4-1. A shot by Joel Randall was blocked but the rebound fell for JAY and with McKeown on the floor, he had the simple task of slotting the ball into the net.

Key was booked for a foul on the Town left and the latest substitution came before the free-kick was taken, with Adlard replacing Edwards. The ball to the far post was then headed clear.

A long kick downfield by keeper Maxted on 80 minutes led to an Exeter corner, which was headed clear by Scannell.

Hewitt was replaced by Taylor in Town's last change, with Alex Hartridge and Nigel Atangana coming on for Williams and Randall for Exeter at the same time.

Alex Fisher replaced Bowman as the visitors made another change on 85 minutes and they won a corner on the right soon afterwards but were unable to cause any problems from it.

And the away side closed out the remainder of the match to move into the division's automatic promotion places.

Town are next in action on Saturday, when they travel to Colchester United.

Next Up: Colchester United 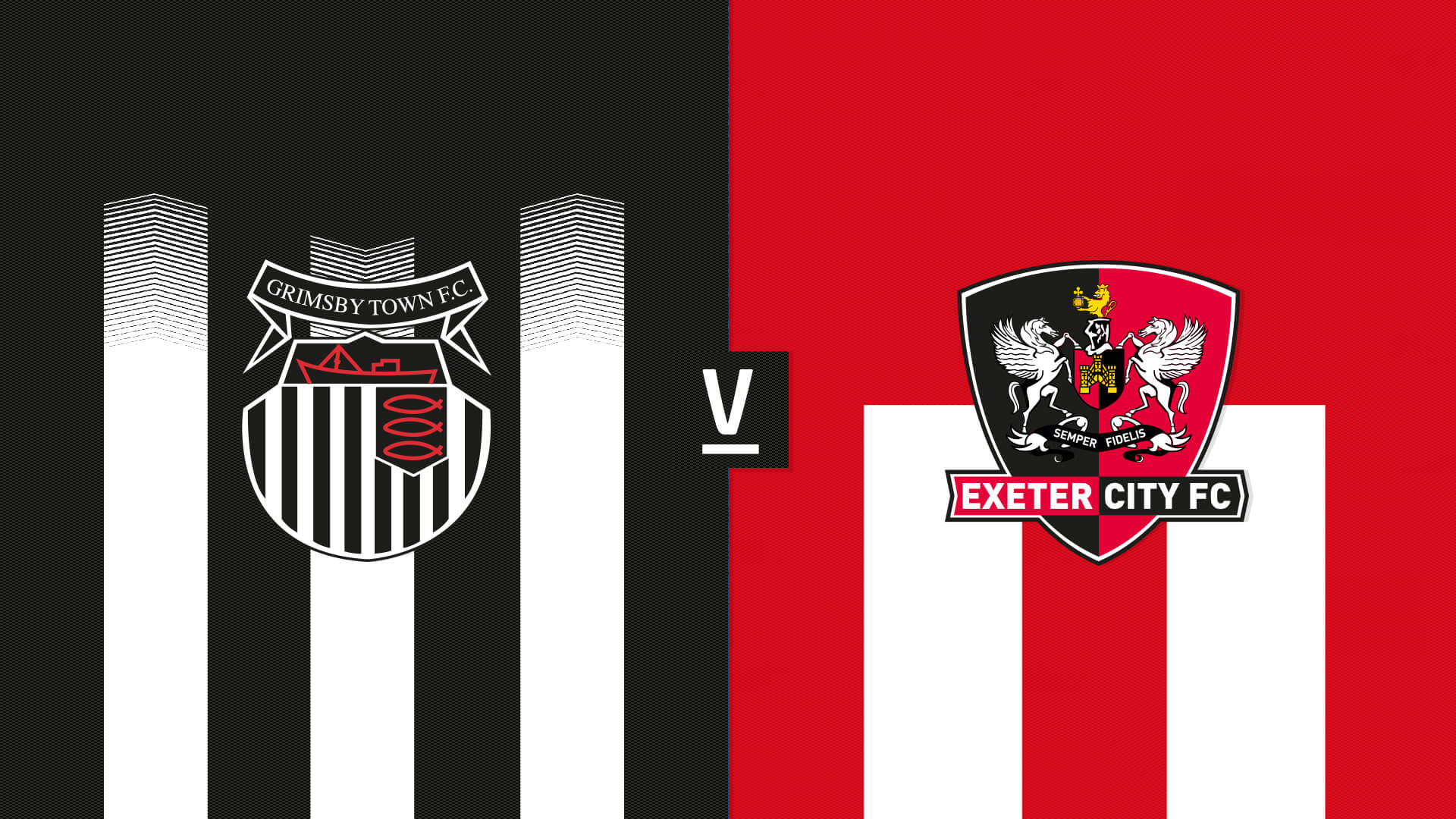 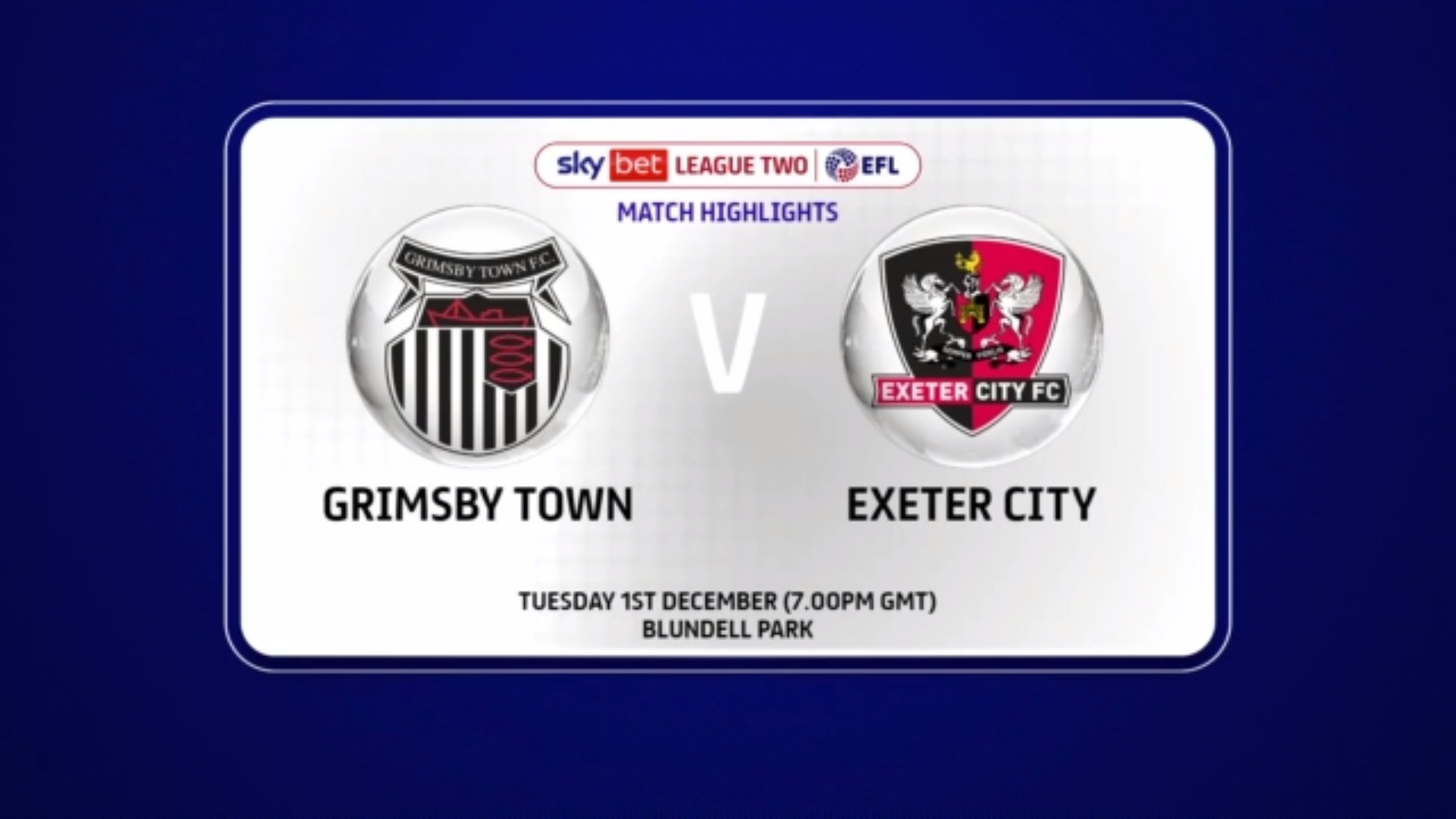 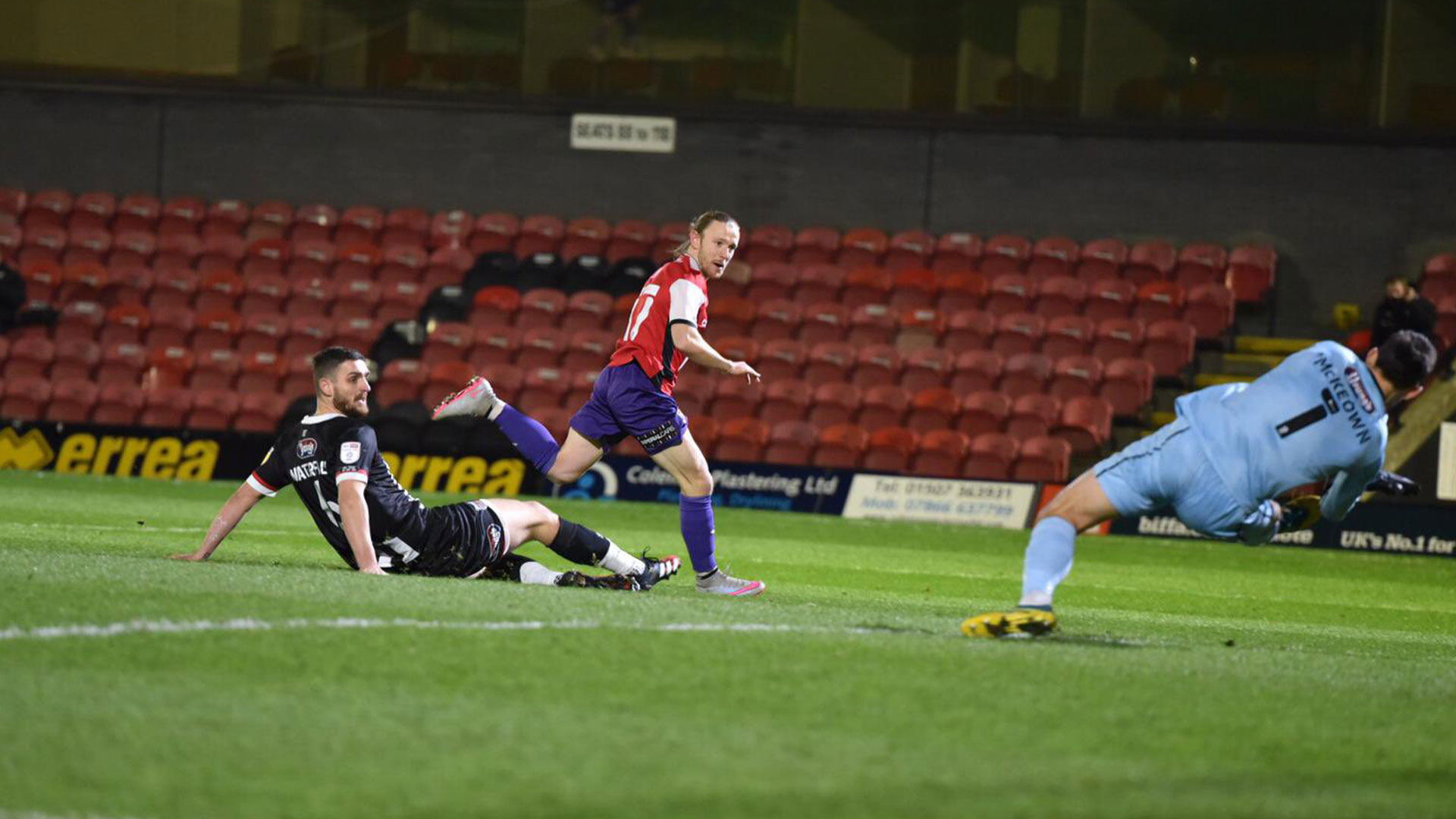